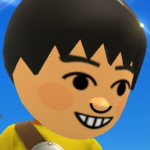 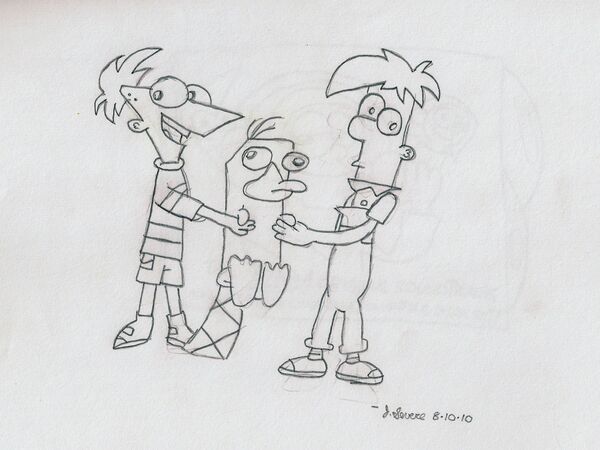 Okay, maybe I'm not Batman, but I just had to say that. :P

When was I first exposed to Phineas and Ferb, you inquire? Well, it all started on a day I like to call August 17, 2007. I had finished watching High School Musical 2 or whatever was on, and it was around 10:05 PM (taking into account I live on the east coast of America) and I was becoming drowsy. I recall seeing the rating "TV Y7" and some tree with a couple of kids under it, but I was far too tired to venture into yet another program. So I went to sleep. From then to February 2008, I became interested in the show and once I started watching the new episodes, I was hooked. And the rest is history.

SpongeBob was previously my favorite cartoon until its quality started declining, and P&F got awesome-er (is that even a word?) and...well, you could say PnF took over my TV. I've known about this wiki since the few months after it was created, around the same time the pic on Candace's page was of her entering the backyard and telling P&F she was in charge (from "Rollercoaster"), and sometime after that when I established myself as a Wikian, I came onto this website.

You can see me make very intelligent comments. At other times, you can see me be very casual or even goofy and random. It's as if you don't know how I'm going to act next. I'm like an enigma wrapped in mystery... I'm like a code that can't be deciphered...

What? That quote is too epic NOT to use.

My Opinion on the One Called "Shipped-ing"

I'm not really on board with this whole "shipping" thing (I mean, they are only 10 year-olds!), but there are some pairs who I feel like I should support to some extent.

There are some that I truly despise though, such as Fernessa, or Ferbnessa, or whatever. I mean really, has it ever occurred to you how Perry & Doofenshmirtz would react at Ferb & Vanessa's wedding? Also, Ferb and Isabella? Are you crazy?! Everyone knows that Isabella likes Phineas, and that goes for the even more foolish Baljeet & Isabella. Now if someone has Isabella & Buford, I'm gonna grab my rubber chicken...

Well, my opinion on shipping has, uh, changed a bit. Not to say that I'm some crazed shipper or whatever, but I'm NOT! Actually, I've developed a hatred for shipping. A flaming hot hatred, so to speak. Why, you ask? Well, it's simple. People who ship simply go overboard! Look at the crazed Phinbella shippers. Why, just when there was one promo that showed Phineas teleporting right next to Isabella, numerous blogs were made, with shippers theorizing if the two would kiss and date and all that junk. Sickening. Makes me want to upchuck... something. I don't know. Whatever I last ate.

Actually, with the recent * SPOILER SPOILER SPOILEEERRRRRRR AAAAHHHH!!! SPOILERZZZZZZ NOT GOOD NOT GOOD * Phineas and Isabella kiss in Across the 2nd Dimension (to which their memories were erased shortly afterward, thankfully) * END SPOILERS! WHEW! WE'RE ALL SAFE NOW! * I'm sure the Phinbella shippers will go crazy all over the internet with their nonsense and spam. I don't want to be here for that. I'm running with my wife and kids up to the hills, away from all the mind numbing danger.

Oh, and I know this guy who hates this awesome movie just because it features a shipping he's not too fond of. You know who you are.

So there you go. I hate shipping. EXCEPT for three: Phinessa (PhineasXVanessa), Ferbella (FerbXIsabella), and Baljinda (BaljeetXLinda). As a matter of fact, I'm DYING to see Ferb and Isabella make out in one of these episodes. If * SPOILER AGAIN SPOILERZZZZZZ! AAAAHHHHHHH! * Phineas and Isabella can do it * END SPOILERRRZZZZ * then so can they. :P

What does "URL" mean? Anyway, go to this website. I customized the entire page. 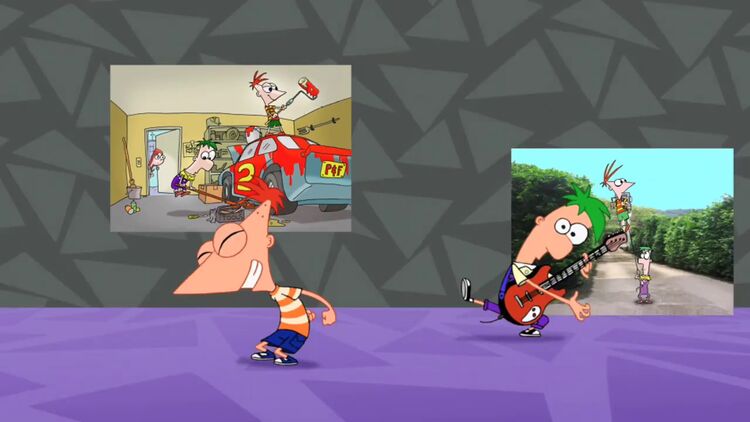 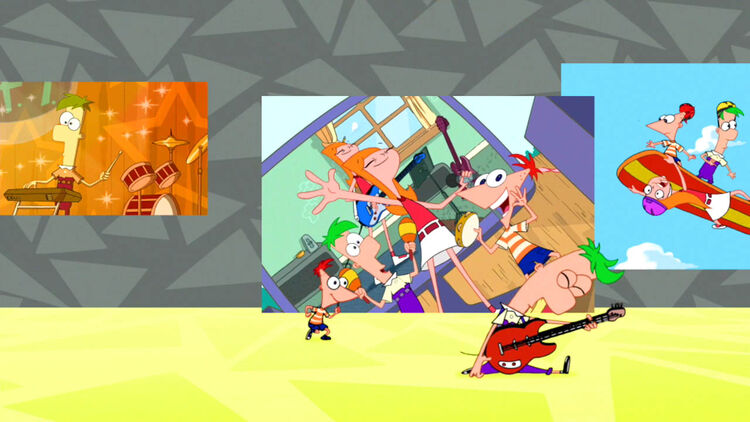 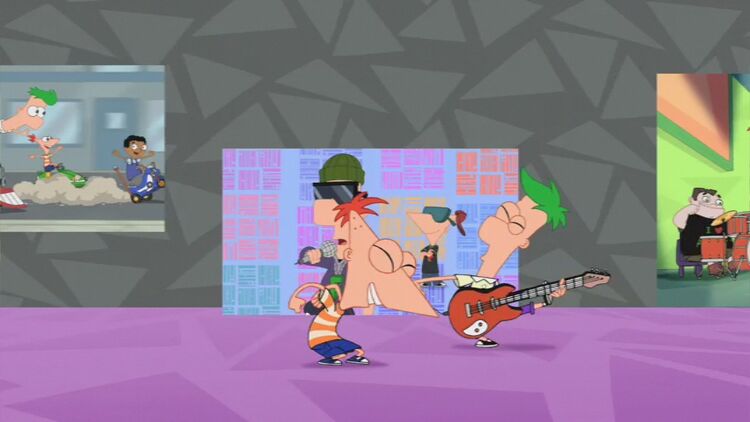 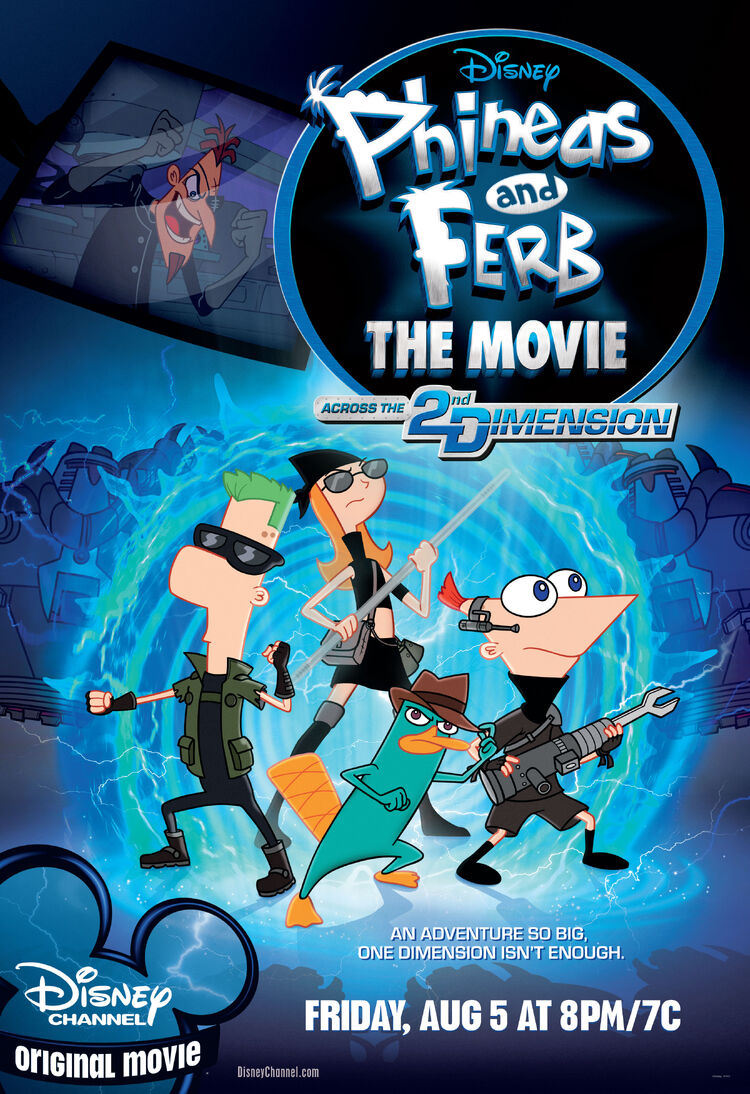 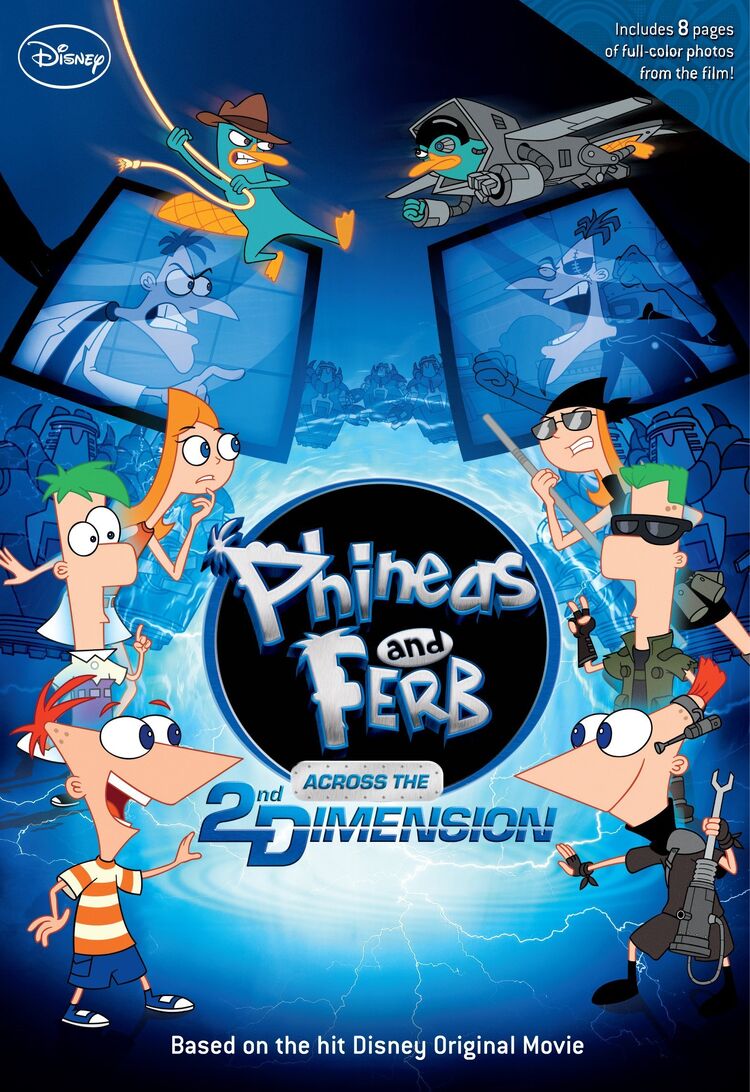 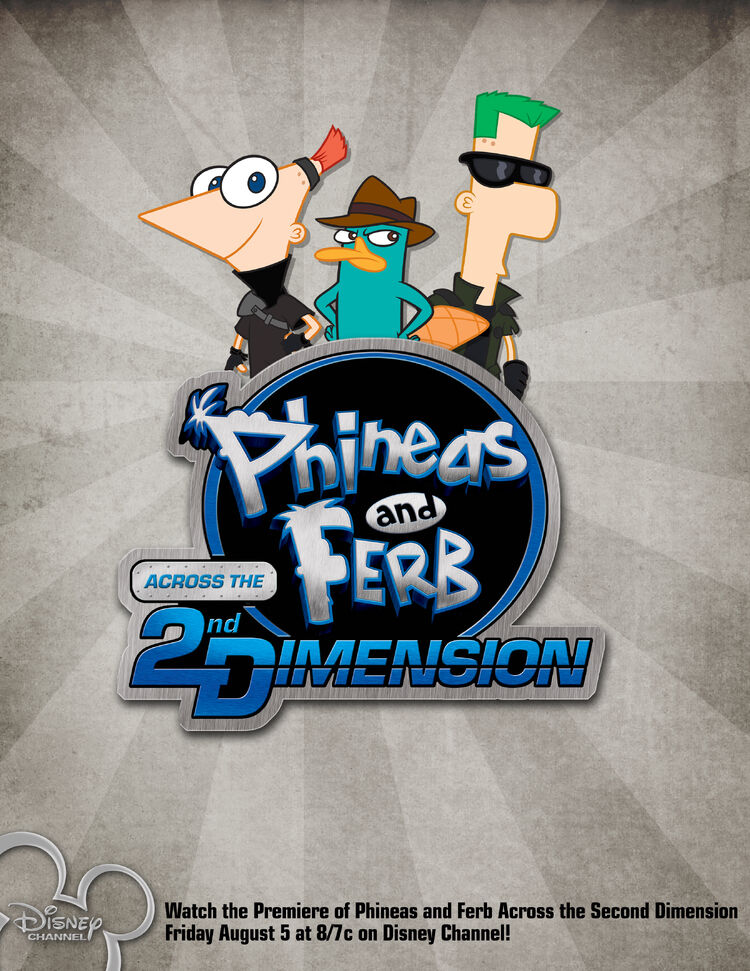 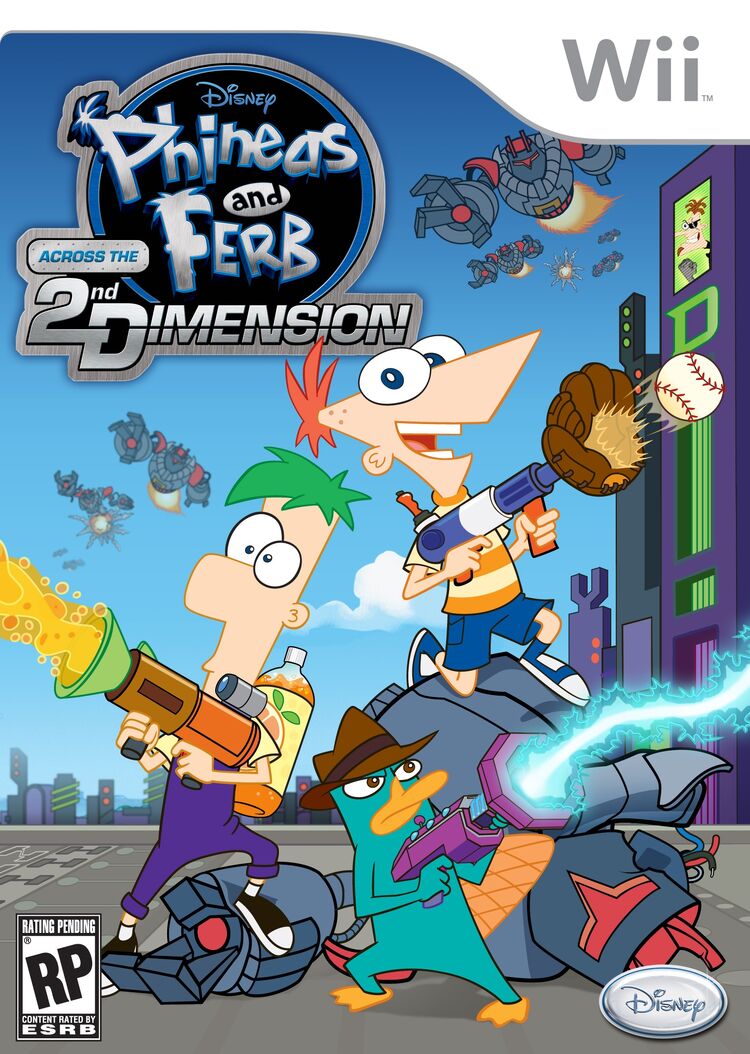 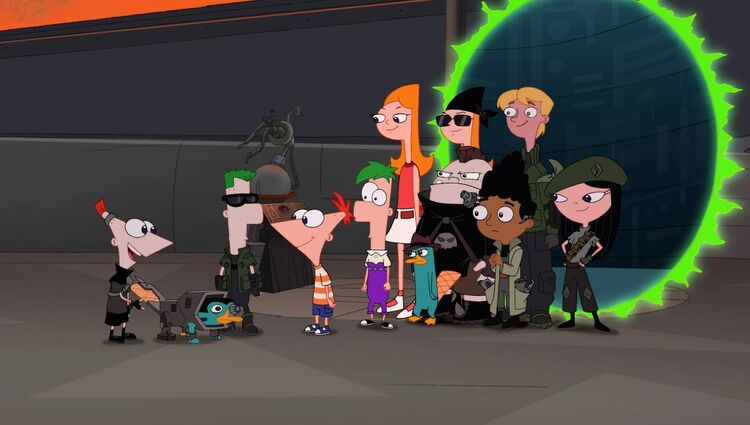 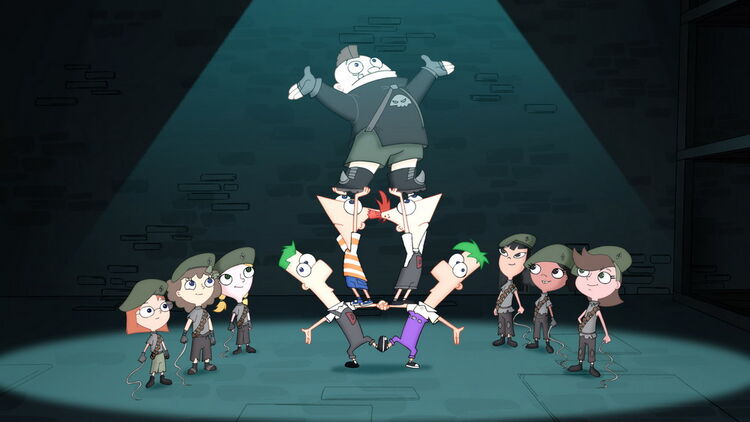 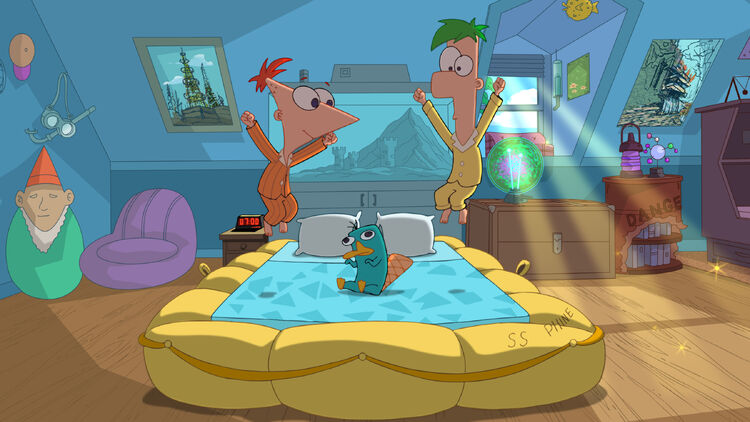 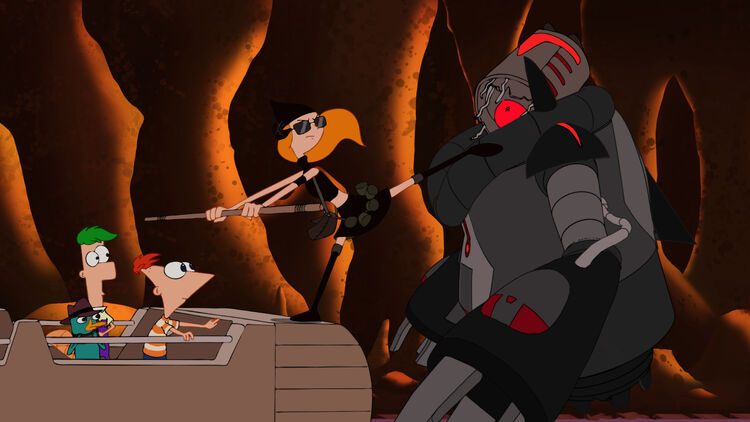 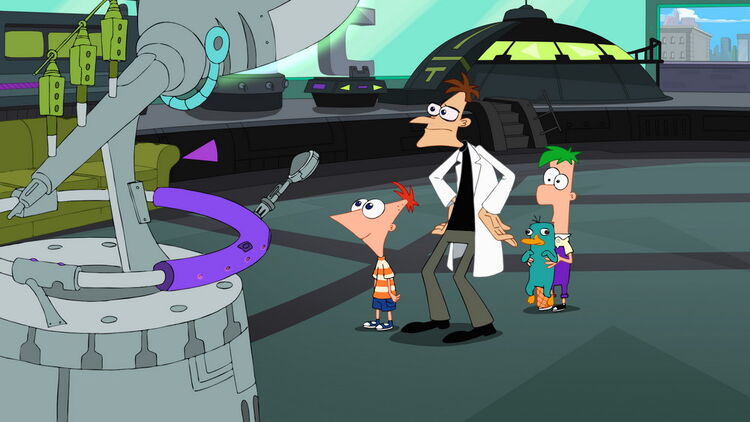 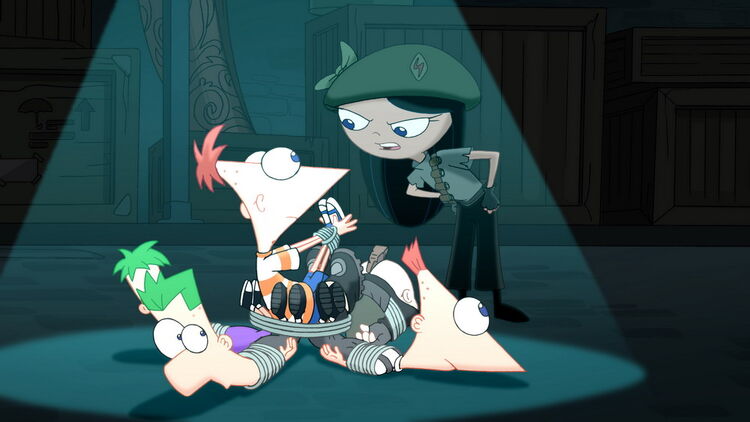 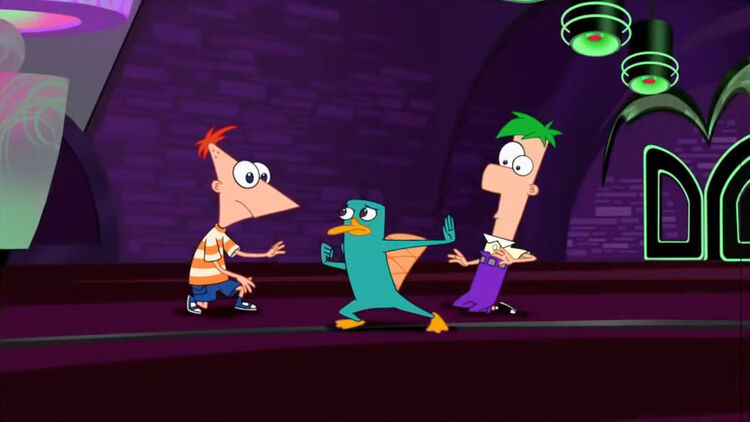 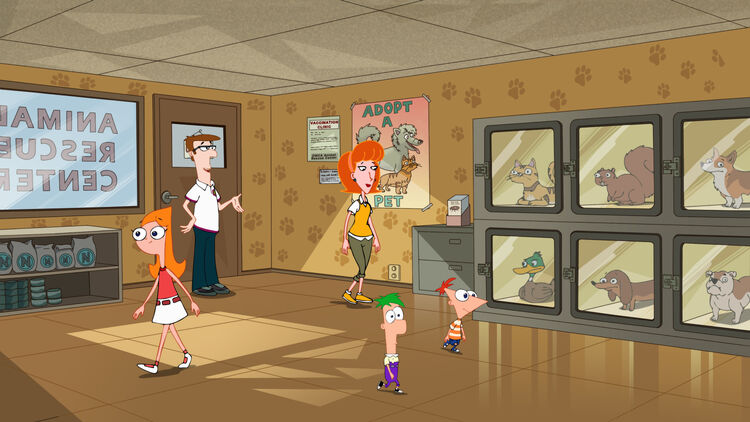 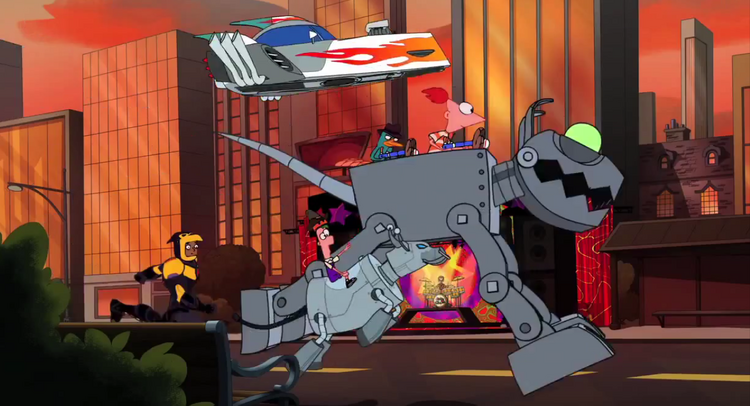 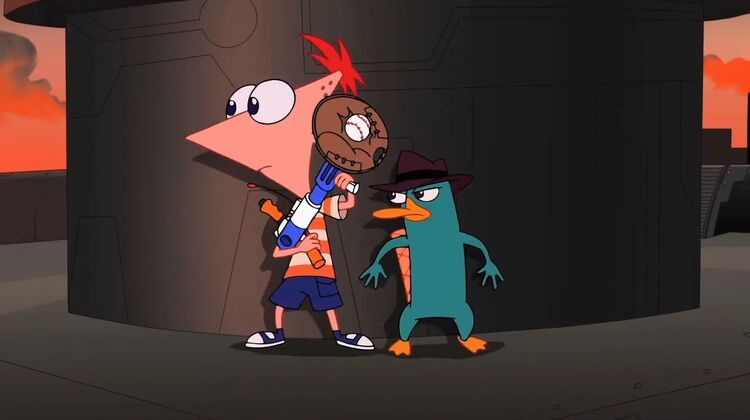 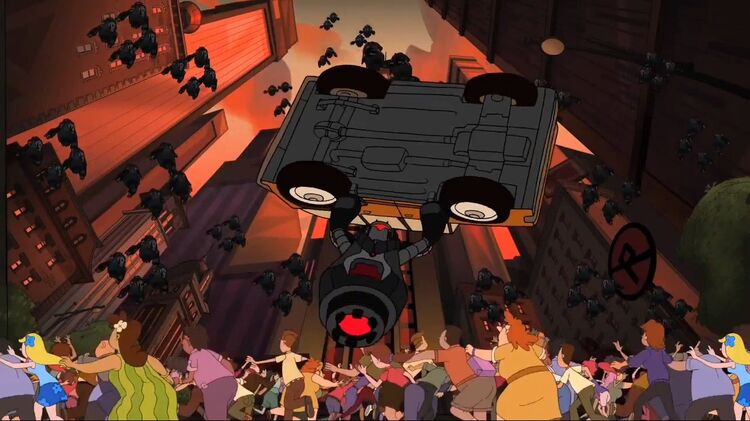 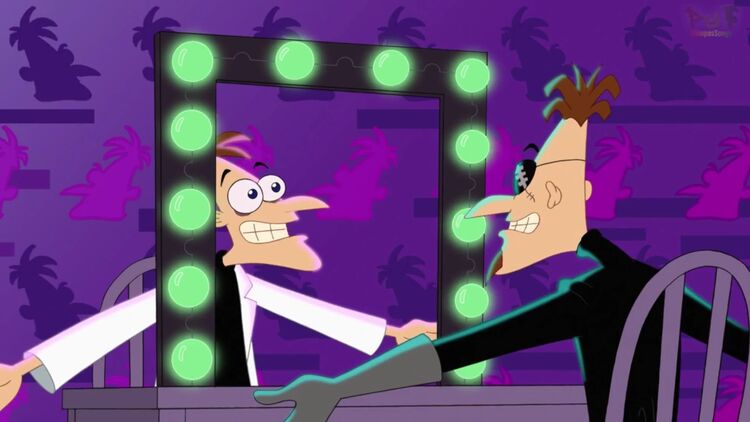 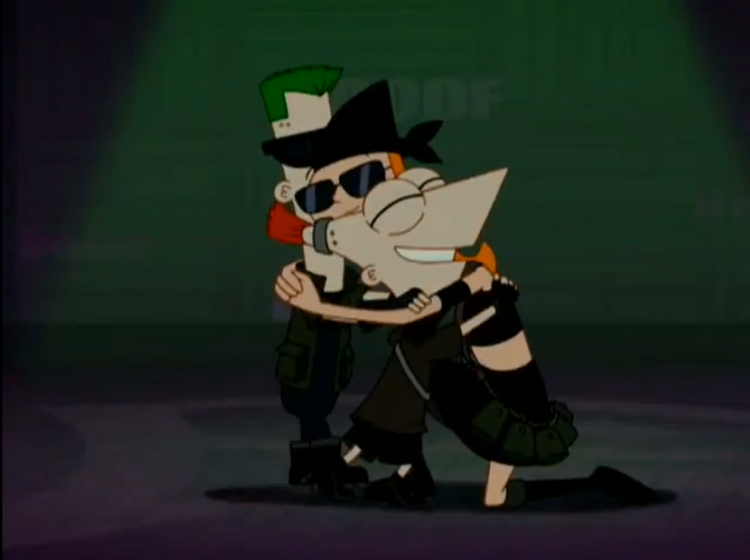 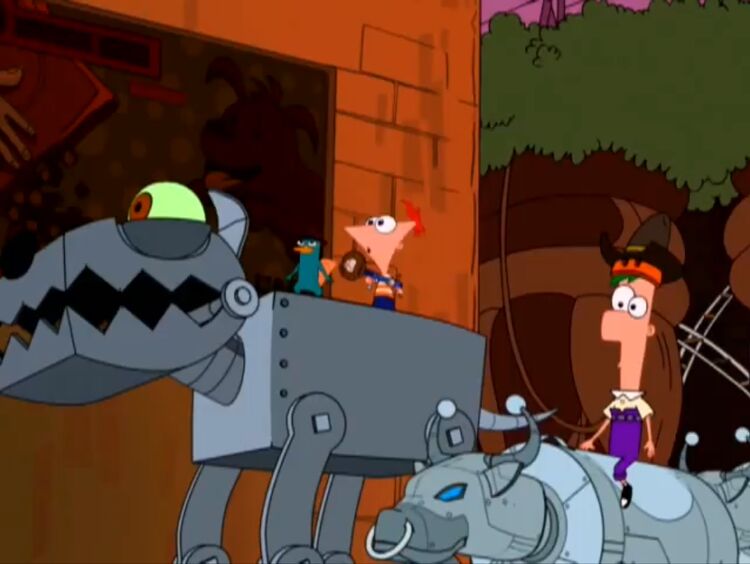 Retrieved from "https://phineasandferb.fandom.com/wiki/User:J._Severe?oldid=696221"
Community content is available under CC-BY-SA unless otherwise noted.