The U.S. Billboard charts are released nine days before the listed chart date (for example, the Week of August 20 chart was released on August 11). Bold represents the highest ranking to date. 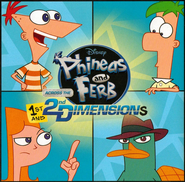 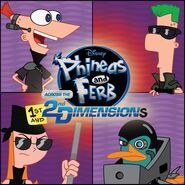 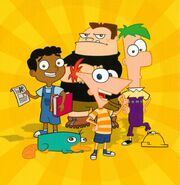 Insert in the Wal-Mart Exclusive version of the soundtrack depicting Phineas, Ferb, Perry, Baljeet and Buford. 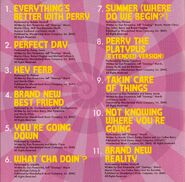 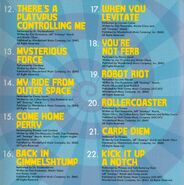 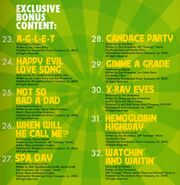 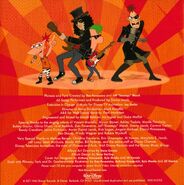 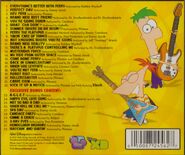 Back of the Wal-Mart Exclusive CD 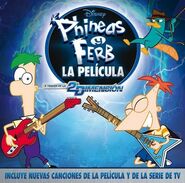 Portuguese (Both Portugal and Brazil) cover 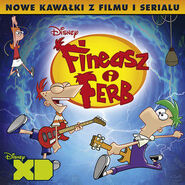 Cover prototype
Add a photo to this gallery

Retrieved from "https://phineasandferb.fandom.com/wiki/Phineas_and_Ferb:_Across_the_1st_and_2nd_Dimensions_(original_motion_picture_soundtrack)?oldid=669316"
Community content is available under CC-BY-SA unless otherwise noted.