What's on your mind?

Whatcha doin?
Doofenshmirtz Evil Incorporated
I know what we gonna do today!
Aren't you too young?
Hey, where's Perry?
Oh, there you are, Perry! 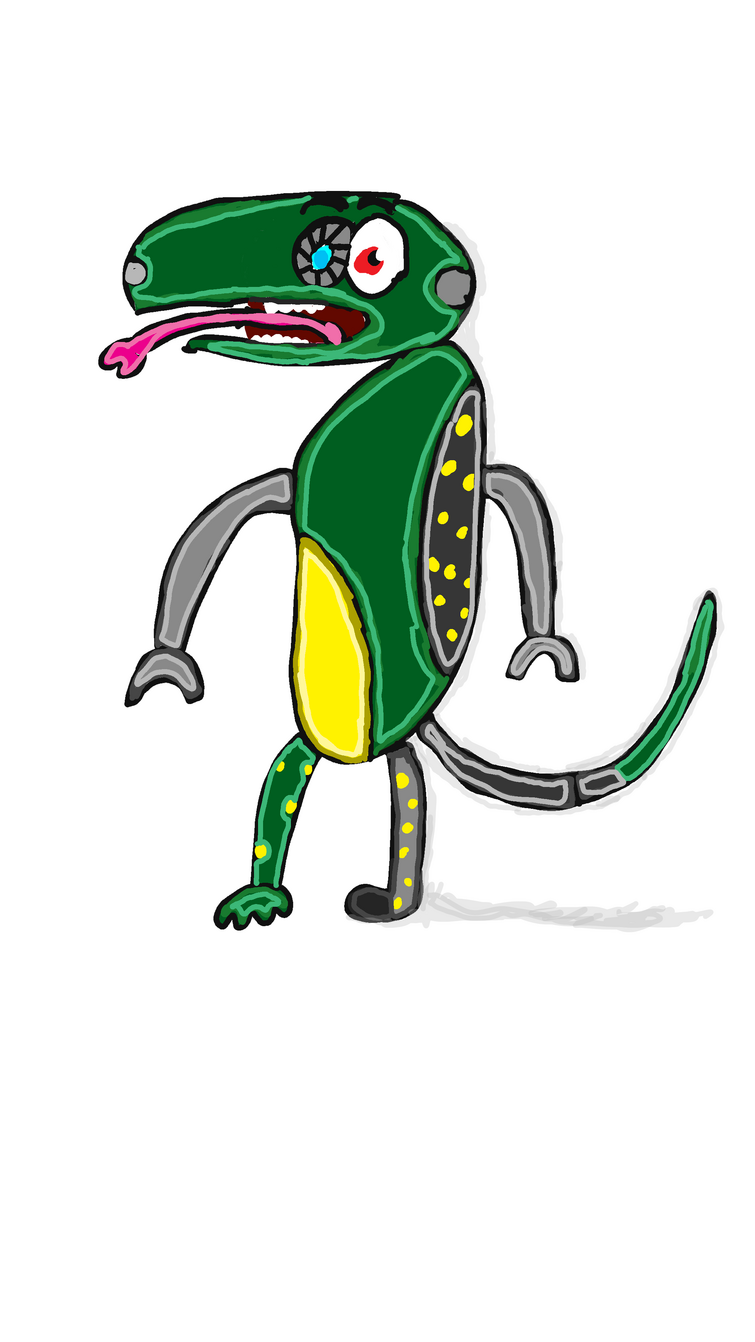 Monitor Monitor(voiced by Jess Harnell)- A robotic monitor lizard who's Doofenshmirtz's main henchlizard. Before the events of the series, he was created by another evil scientist to defeat his nemesis. However, after only two weeks, Monitor Monitor quit because he wasn't treating him with respect; only using him as a last resort or abusing him. Soon after, he met Heinz Doofenshmirtz and they became best friends, right around Heinz Doofenshmirtz noticed Perry hiding behind the mailbox. Although very supportive of Doofenshmirtz's plans, he serves as the straight man. Just like a real monitor lizard, he can swim, climb trees and even use his tail as a weapon. In "Greece Lightning", he thinks Doofenshmirtz is going to replace him, but he(Doofenshmirtz) tells the lizard that he would never replace him. As the series progresses, he becomes closer to Norm and eventually becomes friends with him. He also is very loyal and compassionate towards his boss, and is willing to help him at any time.

In "Nerdy Dancin'" It's revealed that Aloyse von Roddenstein created Monitor Monitor because he wanted prove his superiority over the other scientists.

A running gag in the series is that he gets minorly involved in Phineas and Ferb or Candace's plot depending on the episode(For example, in One Good Scare Ought to Do It!, he accidentally falls out of the plane during Perry and Doofenshmirtz's battle. When Phineas then lands in Isabella's arms, Monitor Monitor lands next to them, and is very happy for them, but runs away to find Doofenshmirtz. 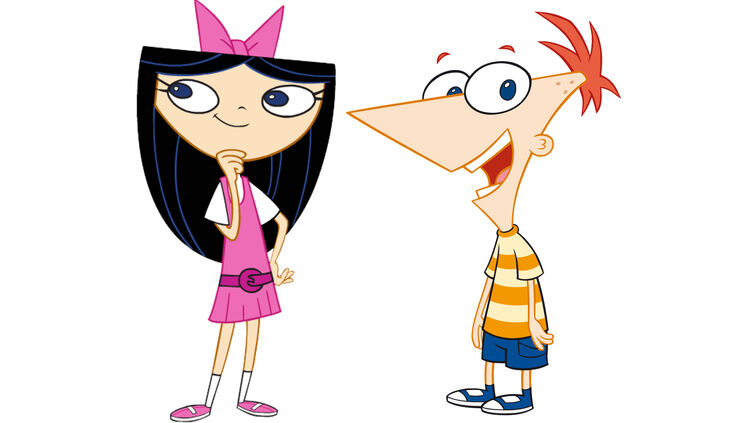 IN THIS VIDEO WE SEE HOW PHINEAS AND FERB DIRECT A MUSICAL VIDEO FOR THE SONG IT'S ON (CAMP ROCK 2: THE FINAL JAM SONG) AND THE BEST IS THAT THEY COME OUT DANCING AT THE END OF THE VIDEO !!!, DISNEY CHANNEL IN THE TIME OF 2010 IN ITS FULL SPLENDOR 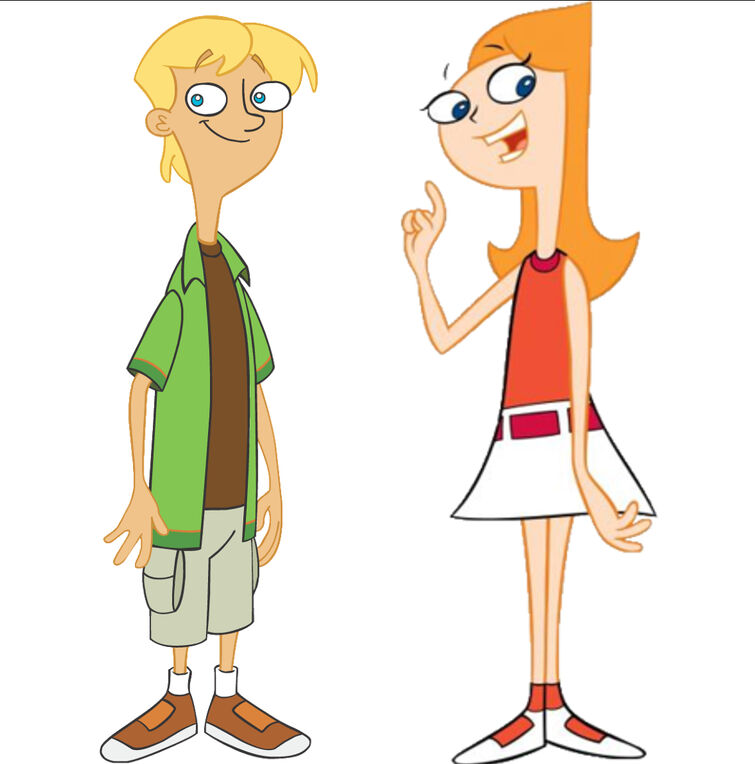 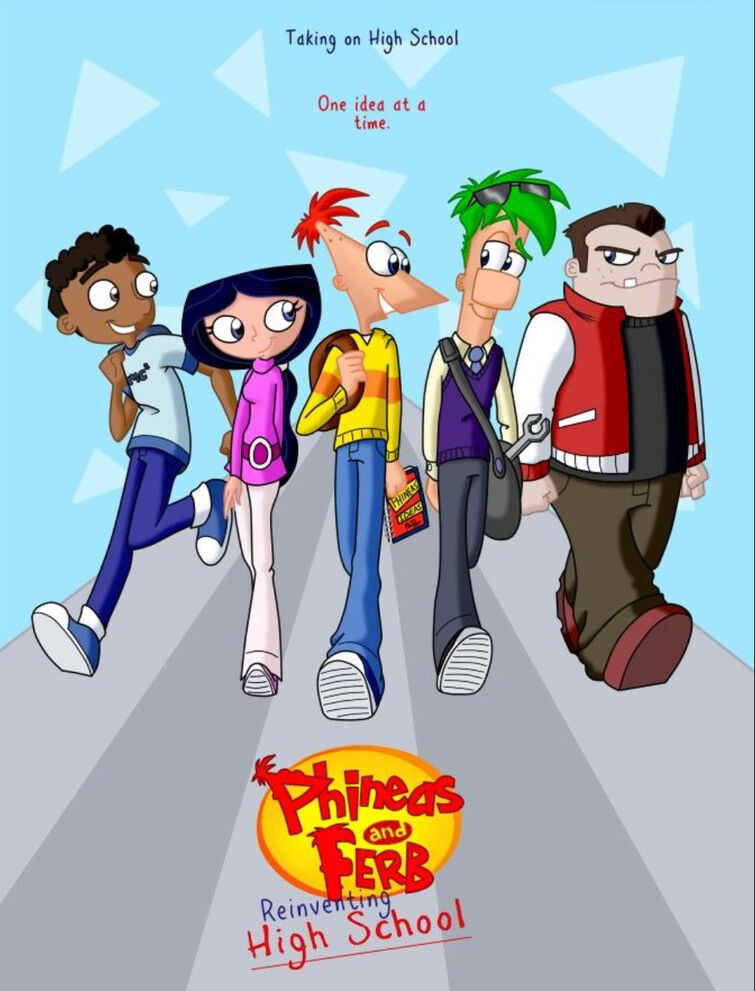 So, I had a song stuck in my head and I couldn't figure out what it was. after some deep consideration I figured out it was that one song that Phineas sang to Isabella in the episode when they built the haunted house, which then sent me down a rabbit hole and brought me here.

I joined this wikia because I love the show.

Feel free to give me a warm welcome!

What is the name of the accordion music played in the episode Rollercoaster when Doofenshmirtz says “Ah Perry The Platypus.” ?

In years like 2013, I saw it on TV by chance and learned about it. This cartoon is really legend. It helped us have a good time. Absolutely legend. 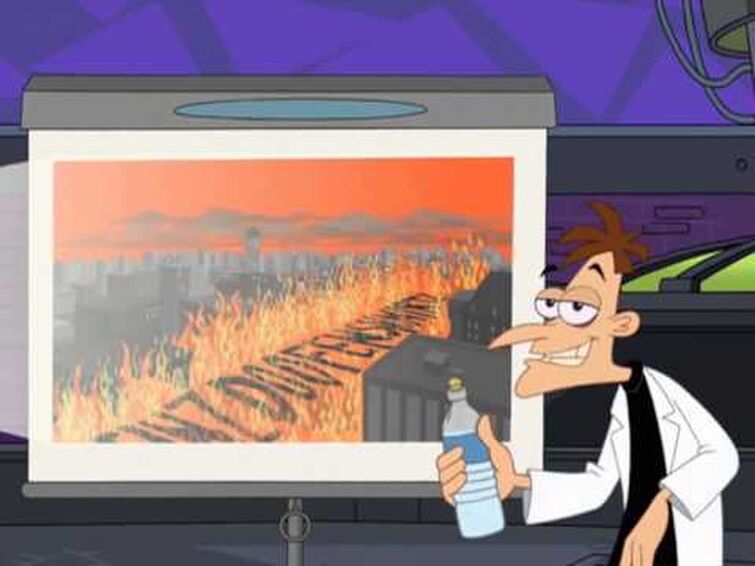 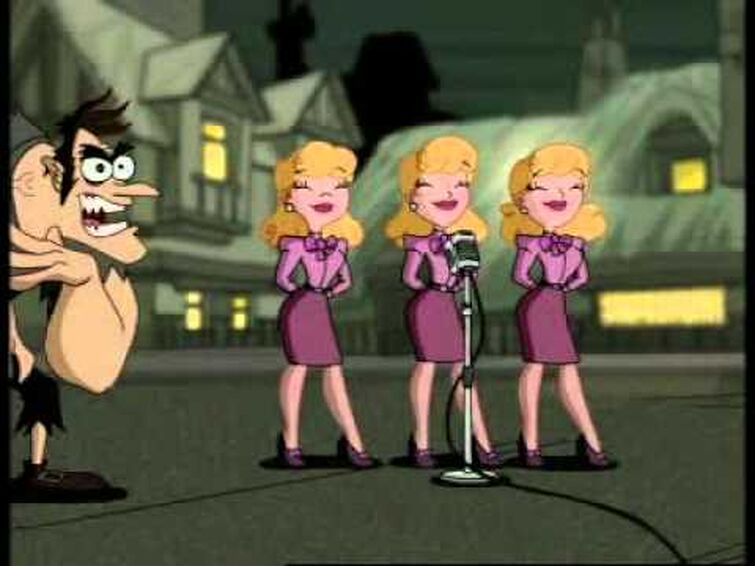 I See This Episode of Phineas and Ferb "My Sweet Ride" It Looks Like a Movie Logo! 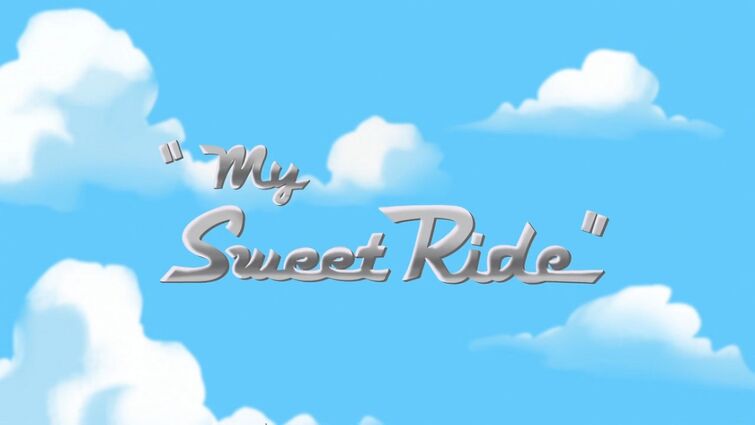 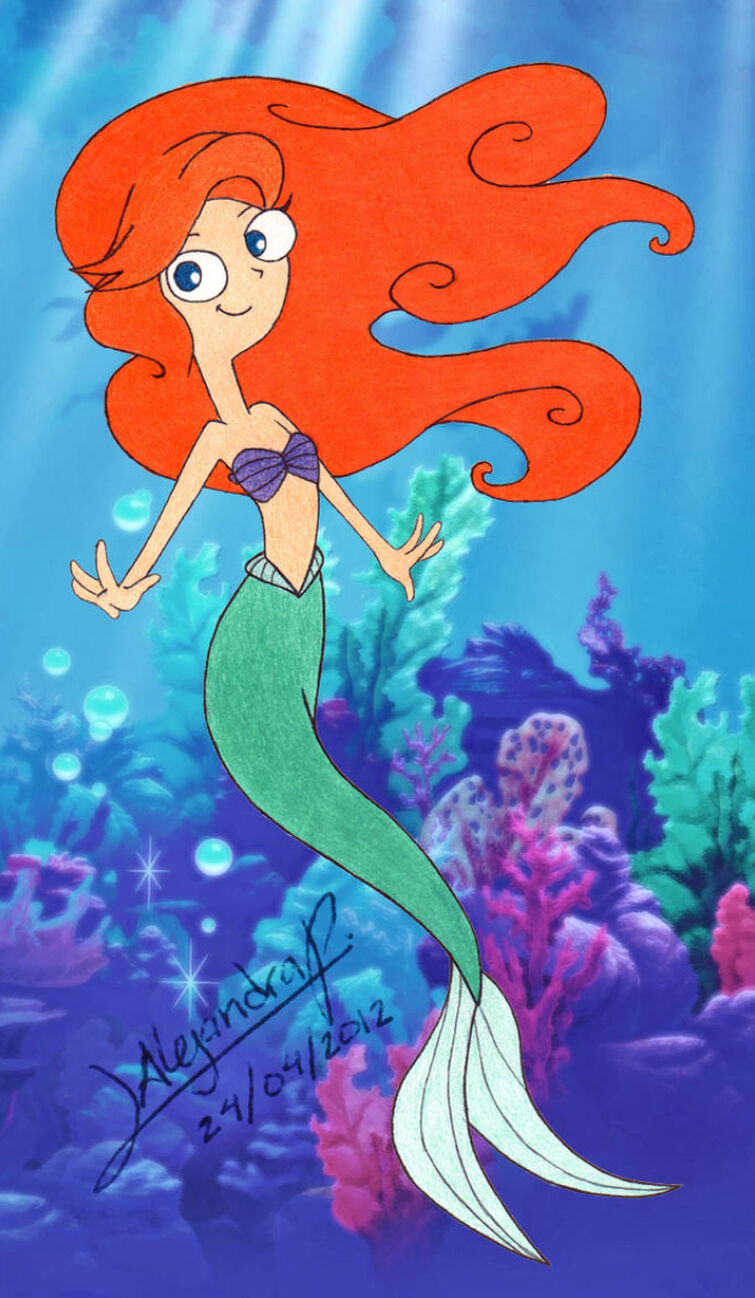 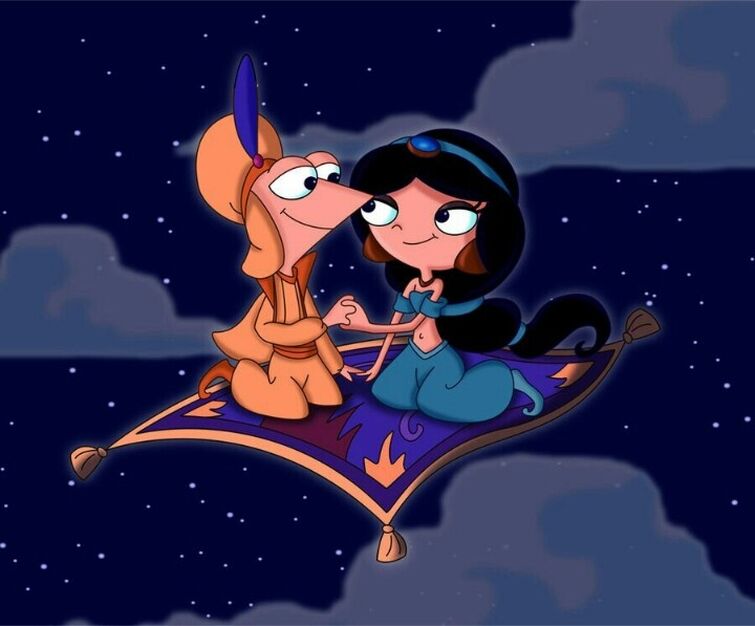 I know this has been done before, but not with the dialogue.

Come let’s tiptoe into the dark